The feasts in Skyros are special. There are 300 churches and chapels. Free goats, lambs, goats are cooked in a tomato sauce with rice or potatoes, which are cooked in the soup. Some serve salted fish, such as herring. Of course white and red wine flows profusely in the feasts.

The feasts are accompanied by traditional Skyrian songs that many people sing together - usually the older ones start and the rest follow. There is always a commissioner who is in charge of organizing the whole feast and it is considered a great honor to become a commissioner.


The biggest Skyros festivals are:

The Carnival of Skyros is very special, compared to other areas. It is said that it follows the Dionysian customs from antiquity. The Carnival festivities with their Dionysiac aura vibrate this island, which is steeped in incense and myrrh, with emotions of a different kind.

During the beginning of the carnival period and on every weekend leading up to Clean Monday the streets of Skyros are alive with the sounds of clanging goat bells, worn around the waists of the island men who take part. They play the role of the ‘geros’ or old man a figure dressed in a hooded black cape, and white woven trousers. The geros carries a traditional walking stick in addition to the bells around his waist and his face is covered by a hanging goat skin. These men run through the streets of the town pausing occasionally to dance in place and generally make as much noise as possible.

The geroi usually travel individually or in small groups of two or three and are accompanied by an island girl, the ‘korela’. The korela’s face is also covered by a cloth, but she is dressed in white in contrast to the black clad geros. Her job is to clear the way for the geros to pass more easily through the tight reveler packed streets and to sing to him when he tires and rests.

The sight and sound of the geros and the korela moving through the streets of Skyros is great fun. The men (and even young boys) haul their belts, which may weigh up to 50 kilograms, around the hilly streets of the town until well into the night. When you see a few of them resting themselves in some hidden corner of a side street you really feel for them, such hard work while the rest of us are busy drinking and laughing!

Come 1am all but the most dedicated of the geroi have stopped for the night, but the party continues with every bar and café in the town packed to overflowing with the majority of the people taking their drinks out into the streets. As the night winds on those that are interested may find traditional Skyrian music at some establishments and if you are lucky an impromptu performance of the local dancing will take place.

One day before the Ash Monday sees another Skyros carnival tradition take place once the clanging bell from the last geros has silenced. The ‘trata’ sees the island’s fisherman gather in the main square to tell tales in a lovely rhyming fashion. The tales often centre around contemporary Greek life and politics and can be quite bold and bring big laughs from the crowds gathered around to listen.

The day also includes a parade for the costumed children which involves a large amount of squealing and giggling kids along with a donkey or two and continues with a more official presentation of the island’s traditional dances in the main square.

Ash Monday is the pick of all the festivities. All Skyrians wear their traditional clothes and gather to the central square, where they eat and dance. The food is served for free and is prepared by locals. After most tourists have left, every tavern and cafe is full with local Skyrians dressed in traditional clothes, who continue singing, dancing and eating. 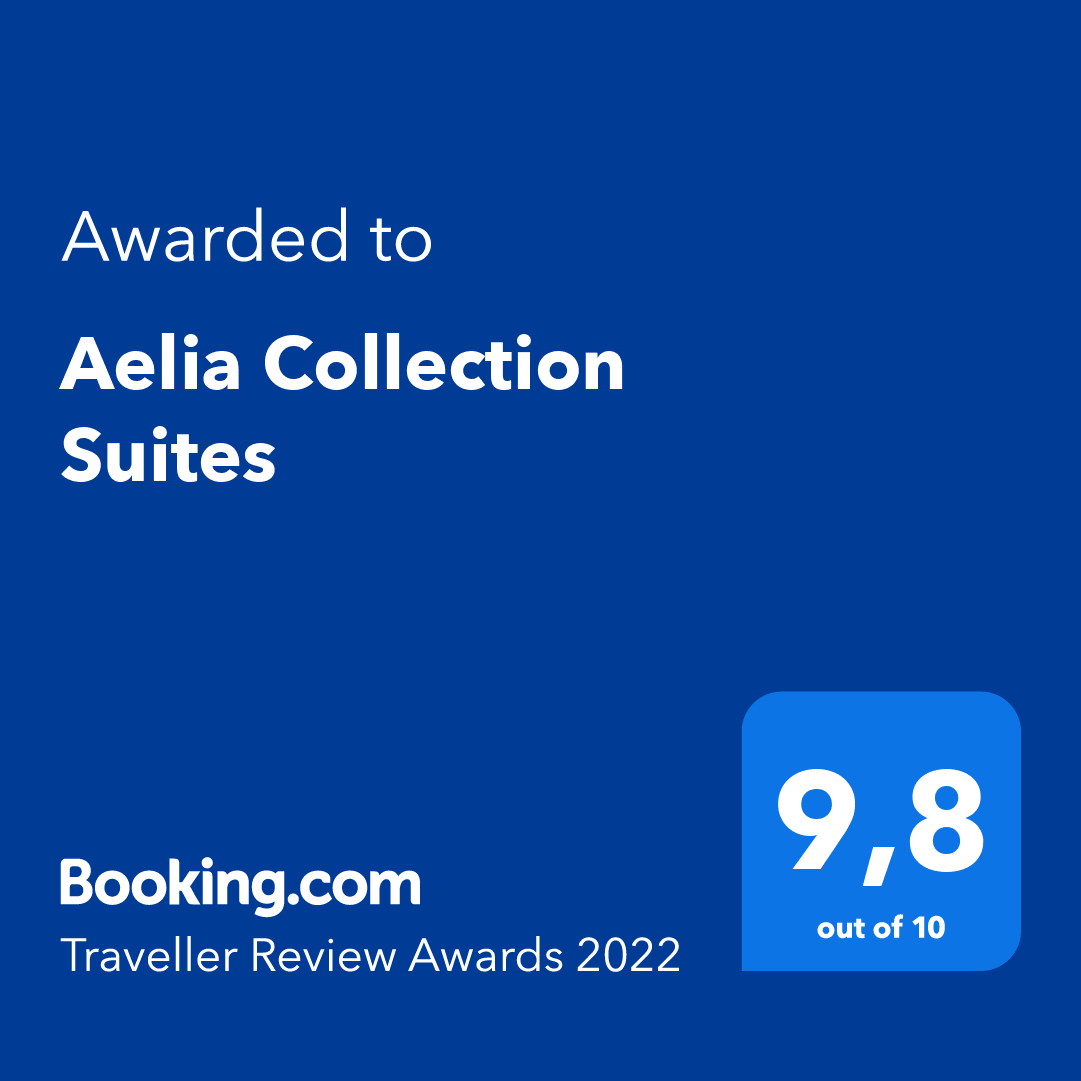